Young san University Department of Acting & Performing Arts aims that students become professional artists in the future through the Theater and Musical education. In addition, all most of the education is processing by Active Learing class, and performing art theory.

Recently, Company Strom, which is composed with professor and graduated students has performed at Avignon festival in France and Edinburgh in Scotland. 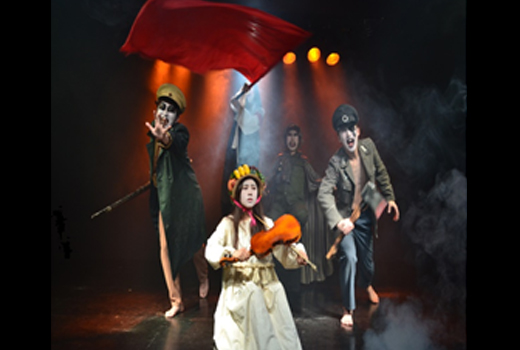 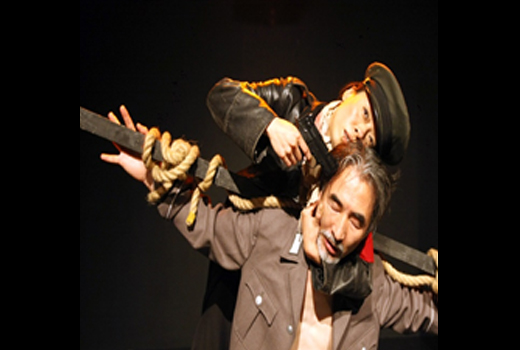 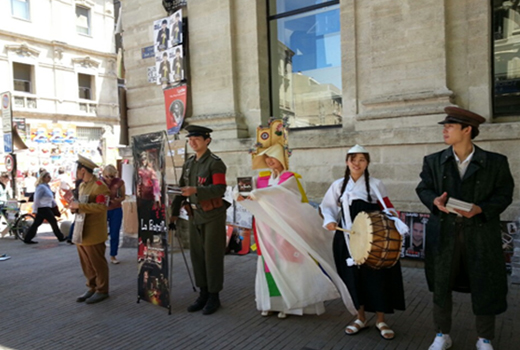 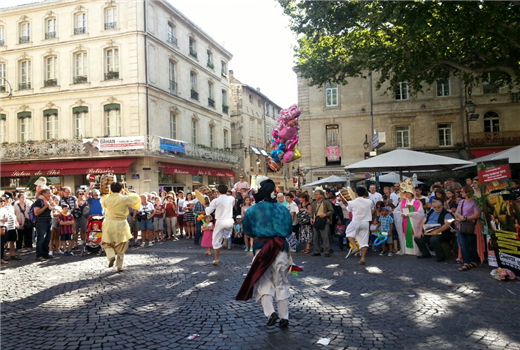 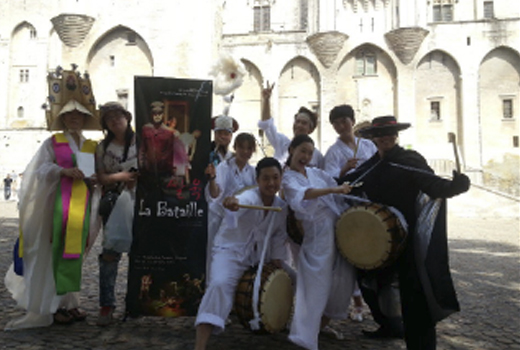 Korean performing Art Group ?Storm? established 2013, January was composed by Theather, Dance, Samul nori, Composing, and Opera experts of national and city art company. Recently company’s artists are working beyond the their own parts and the overseas world.

Project Team ?Storm? aims that exchange with overseas art world and overseas expansion. Also ?Storm? aims that make new performance art culture based on the Korean traditional imagnation. That will be represented with Korean and global method.

The intention of direction

This piece was remade based on the ?La Bataille? of Heiner Muller from Germany. This piece represents about Fascism and human being's losing

This piece was composed by Prologue, 4 episodes, and Epilogue. The prologue was expressed Sori and performance about death transcended by Korean emotion and other than that 4 episodes, epilogue includes a theme of piece.

?Prologue? DEATH
Scene 1, The night of long knife
Scene 2, It was a long friend of mine
Scene 3, The wedding of normal people
Scene 4, Butcher and wife
Scene 5, Epilogue (We want more utopian.)

We want to get more utopian